XForms began its life in a 1-day meeting that took place in December 2016, when two guys started sketching out some ideas on a whiteboard in a small office in some co-working space located on Newberry Street in Boston.  During that meeting, plans were made to build a brand new generic forms software platform from scratch, with no legacy code or users ported from Terraine’s mature platform being used for this purpose (Adesso).  This approach offered freedom.  Freedom to rethink what a modern generic forms platform could look like and how it could behave without having to worry about any impacts from anyone or anything.  And freedom to adopt modern technology frameworks and toolsets deemed worthy of what could in some ways be thought of as the new, modern “Adesso”.

The XForms Platform is not the first rodeo of the core team.  Ron was the original architect of Adesso, a product that during its heyday in the early to mid 2000’s was best-in-class as a synchronization engine between SQL Server and Windows-based mobile hardware of the day (PocketPCs, Windows Mobile devices, and Windows laptops and hybrids).  In many ways, Adesso was ahead of its time, with a feature-rich set of components that allowed users to build complex offline apps quickly and control user permissions and sync rules (including conflict resolution and full bi-directional sync) down to an individual column in a table for an individual user or user group.  Adesso’s use by large enterprises as recently as 2019 is testament to his ability to architect long-lasting software products that provide usefulness well beyond their intended shelf life.

Three years in the making so far, XForms is moving from a mere concept on a whiteboard to a powerful product with large and medium-sized enterprises using it to improve some of their data collection workflows.  XForms includes 2 different workflows (standard checklist and commissioning workflow), native mobile apps for iOS and Android, a web version of the mobile app that runs on all modern browsers, elegant yet powerful RESTful APIs, a unique form template designer, and elements of a reporting and admin dashboard.

Having designed and deployed commissioning and safety software applications for Duke Energy, American Electric Power, and others, Jim has been instrumental in providing understanding of the complexities involved with field data collection workflows, in particular the importance of % complete analytics in construction commissioning.  You could argue that he cut his teeth when designing the Cx software system for the commissioning of Duke Energy’s Edwardsport Indiana IGCC power plant, the largest of its kind at the time.  On that project, the Cx software was used by 60 field technicians working concurrently to commission over 60,000 devices over a period of 3 years, with partial % complete credit awarded to a device as certain aspects of it were tested, and rollup of these values from a device to a system, engineering area, device type, and overall project.

In addition, he has also been a heavy user (and developer) of mobile forms software for the collection of environmental data, having completed literally hundreds of field-based environmental projects in not-so-ideal field conditions, where extreme weather, equipment malfunction issues, and other unanticipated scenarios can wreak havoc on a field technician’s already very busy day.  This understanding is key to knowing how to design optimal user interfaces for very busy all-thumbs guys trying to use a device in bright sunlight, rain, dusty environments, and extreme cold.  This kind of field testing knowledge is something that software developers creating code while sitting on an Aeron chair inside a comfortable air-conditioned office setting simply do not understand as well.

Visit us at the HQ Raleigh co-working warehouse space 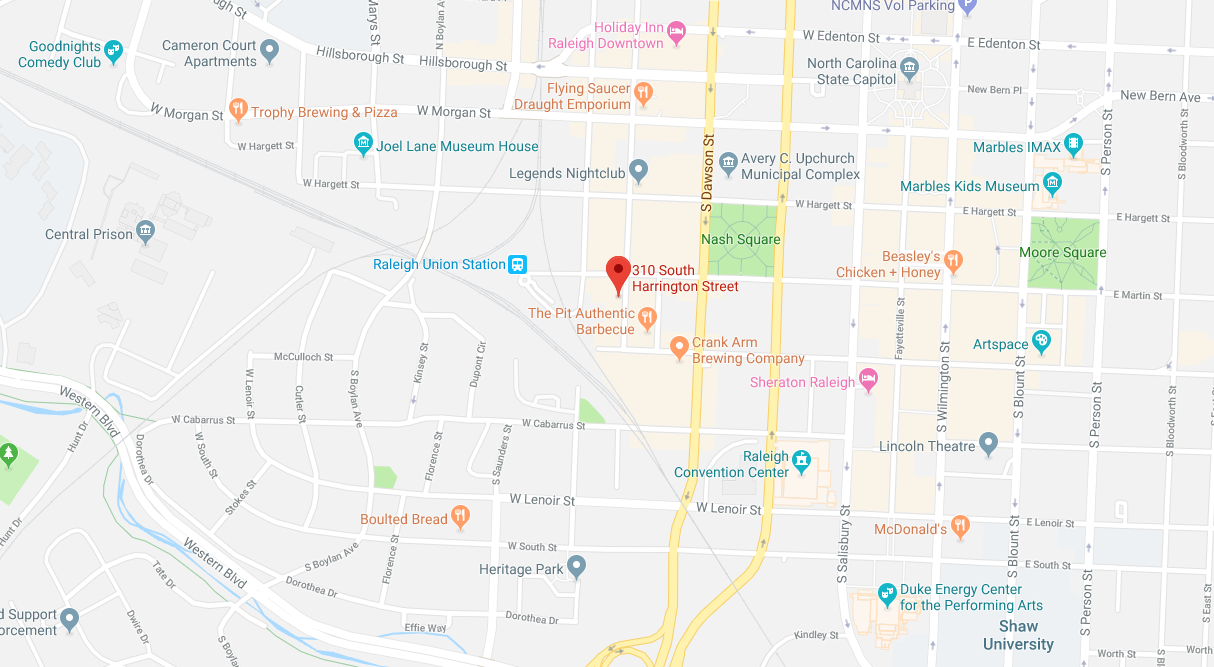